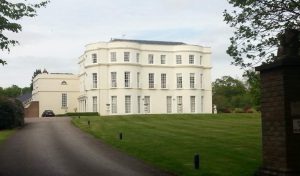 Danesbury House was originally named St Johns Lodge, and was built in 1776 for Mary St John the wife of Captain the Hon. Henry St John RN.  He was later killed at sea in action against the French in 1780, and Mary died in 1784.

William Blake FRS and his wife Mary rented the house in 1819 for their out of town residence (when in London they lived in Portland Place) and finally they bought St John’s Lodge at Christmas 1824, and renamed it Danesbury House. William Blake was a banker and water colourist.

The Blakes moved out of Danesbury in 1902 and, after renting it out, eventually sold the house in 1919 to the Dewar family. The Dewars were destined to be the last family to live there. 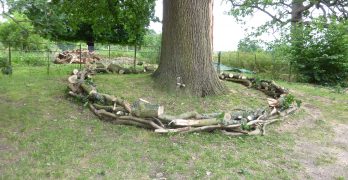 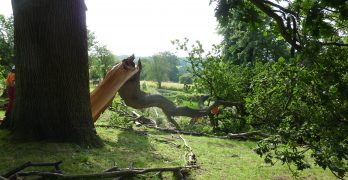 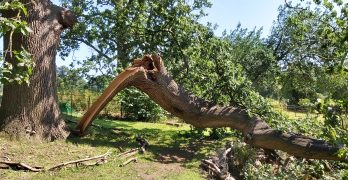